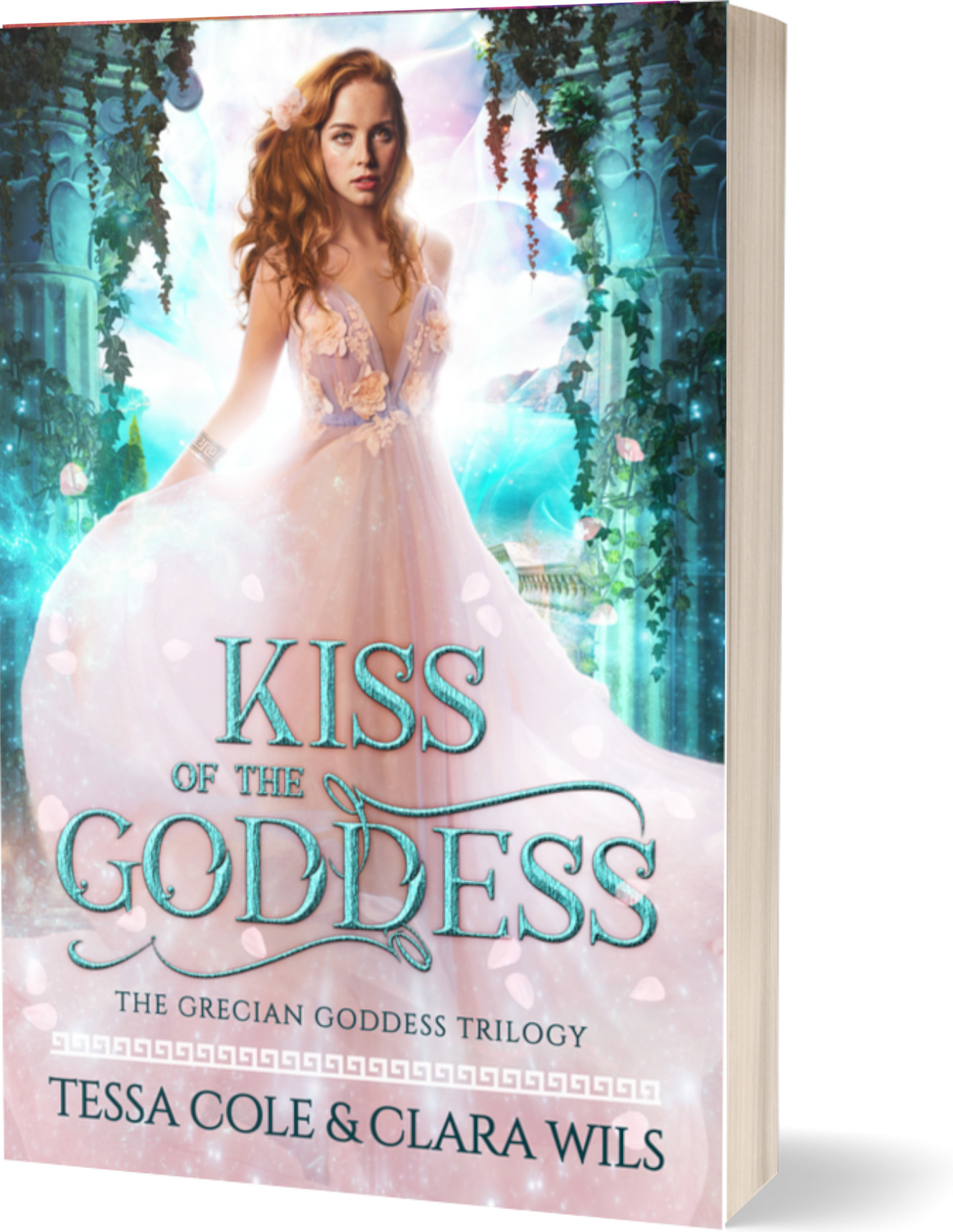 KISS OF THE GODDESS

One spunky heroine, four magical lovers… how could this dream possibly go wrong?

Winter in Chicago is the perfect time for a mini pity party. Annie Chambers hates snow, her job sucks, and getting laid? Ha! In her dreams. When she slips on a patch of ice, opens her eyes on a tropical beach, and meets the blue-green eyes of a beautiful… merman?… she’s positive she’s dreaming. Or suffering the world’s best concussion.

Delphon, Rion, Aethan, and Keph are as magical as the world they live in. Yet this world isn’t perfect. A strange sickness is sweeping through the people, and when Annie discovers a magical ability of her own that can help, it attracts the wrong kind of attention.

Suddenly Annie’s dream isn’t just reality, it’s a nightmare — and the four men who love her will sacrifice everything to save her from an ancient evil that wants her dead.

Kiss of the Goddess is the first book in the Grecian Goddess trilogy, an action-packed full-length paranormal romance with four irresistible guys and a spunky heroine who doesn’t have to choose.

KISS OF THE GODDESS 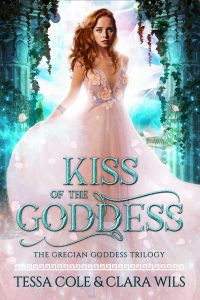 POWER OF THE GODDESS
Book 2 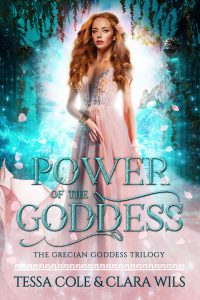 BONDS OF THE GODDESS
Book 3 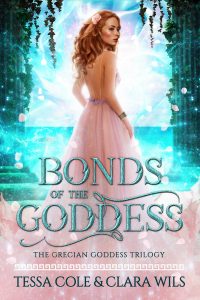